When Brin arrived back from Afghanistan I always said that I would never forget the others.

The shelter in Kabul works tirelessly to help support a serious stray population that exploded after the Taliban invaded and forbade anyone to own a pet especially dogs, as they were seen by them as the lowest of them all.

Turned out in their droves they were left to fend for themselves in an already impoverished city.

The Afghan people originally cared well for these animals who in return guarded their livestock and homes and it was a heartbreaking time for many to see a canine family member out on the streets, confused and left to starve.

Kilo and Brin began their own Facebook page and struck up a ‘relationship’ that caused a great stir with the followers of the charity. The exchanges were funny, flirtatious and ‘romantic’ and Sue and I had great fun building up the reputation of these two falling in love, despite the fact that they had never actually met. 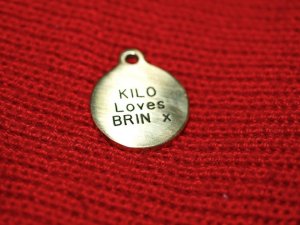 and the dog romance grew.

Their status changed to ‘engaged’ and their popularity soared and so it was decided that we should arrange a gathering so that the many people who loved these dogs would get a chance to meet them while also raising funds for Nowzad. 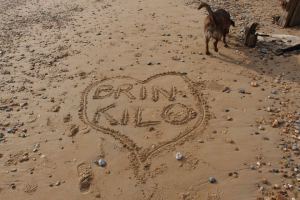 Of course, there was no guarantee that these dogs would actually get along but both Sue and I were well practised in avoidance tactics and now had the biceps to prove it.

So, it was arranged that this meeting should take place in September 2011 near Birmingham as Kilo hated the car and for her it would mean less stress. Brin and I had a 3 hour journey but he enjoyed travelling. After spending so many days hidden in the back of a convoy truck in Afghanistan 3 hours would be nothing….I hoped anyway.

In the meantime, Brin’s story was becoming known by media, even more so than before. There were times, during this period, that I wondered why so many of these people had not helped me when I was desperate for support to raise funds despite my constant writing and phone calls. Now Brin was home the phone hardly stopped and one phone call proved very interesting indeed… 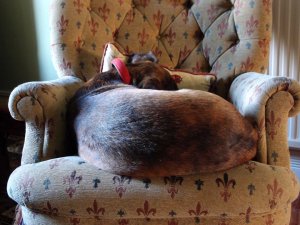